A portion of sales will be donated to support Sentebale, a charity founded in 2006 as a response to the needs of children and young people in Lesotho.

Its name means 'forget-me-not' in Sesotho, representing a pledge to remember the most vulnerable children in the region.

Sentebale supports those living with affected by and at risk of HIV and AIDS helping them to tackle both its symptoms and root causes.

In 2008, the first Sentebale camp was held and its flagship model began to take shape.  In 2015 the 'Mamohato Children's Centre, at the foot of the Thaba Bosiu was opened.  This is the only centre of its kind in Southern Africa and enables children living with HIV, and other vulnerable groups, to attend week-long camps and receive in-depth psycho-social support.  In 2016, Sentebale expanded into Botswana with its model of camps, clubs and caregiver days.

Sentebale has increasingly used its influence to give young people a platform to campaign for change, fighting stigma against people living with HIV.

Sentebale's mission is to enable the most vulnerable children and young people to gain essential life skills, stay healthy, safe and able to make informed life choices to support themselves and their communities. 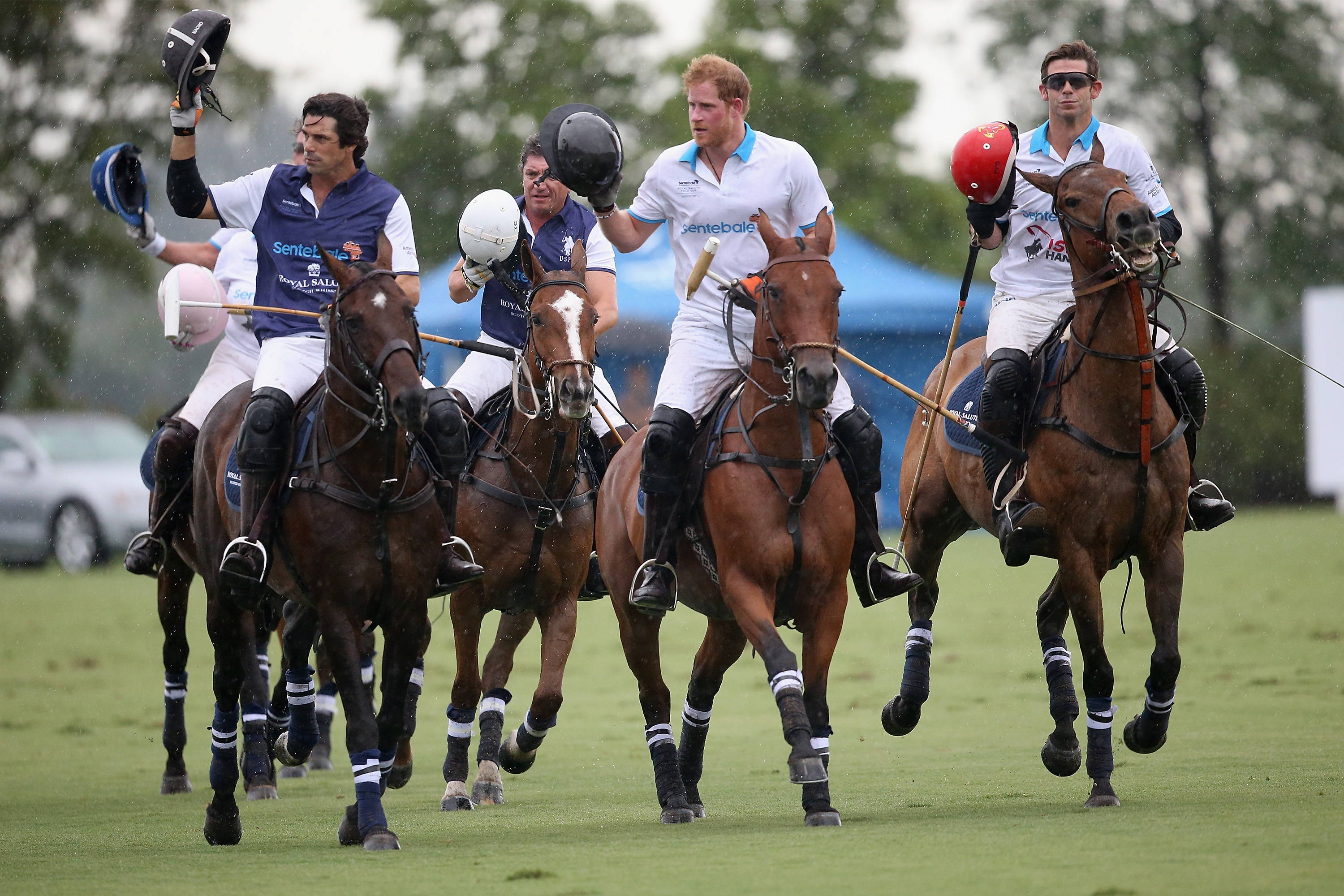